By using this site, you agree to our updated Privacy Policy
Get the latest campus information about COVID-19. Before coming to campus, take the Daily Screening.
Skip to main content Skip to main navigation Skip to footer content 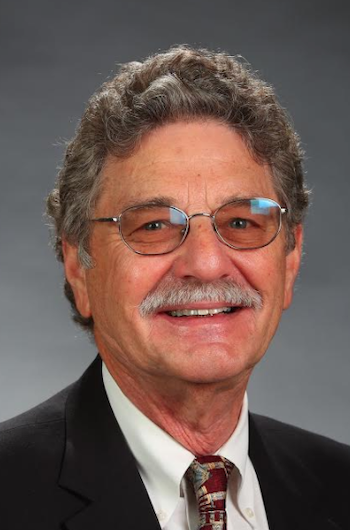 Benninga is Emeritus Professor/Emeritus Chair of the Department of Curriculum and Instruction. He began teaching at Fresno State in 1983 and directed Fresno State’s Bonner Center for Character Education and Citizenship from its founding in 1997 till 2021.

At CSU Fresno Benninga has held various positions, including Liberal Studies Coordinator (1988-1998), Chair of the Department of Literacy and Early Education (1990-2003), and Chair of the Department of Curriculum and Instruction (2010-2017). His teaching has focused on exploring with students the qualitative differences in children’s conceptual thinking and how those differences impact classroom instruction. Benninga’s academic interests have focused on children’s moral development and character education. His research has focused on how moral understanding and character education rightfully impact schools’ structuring of a safe and welcoming environment. For 13 years he coordinated and wrote for a weekly radio program called The Moral Is on the Valley’s public radio station (KVPR, 89.3 FM).

In his research, he has compared the effects of various school environments on children’s social development, the relation between excellent character education and academic achievement, the effects of dilemma discussions on teachers’ development of professional ethical understandings, and the impact on character education programs when schools change principals. He served as co-editor of the Journal of Character Education for over a decade.

Benninga has published one book on moral development and character education and approximately 40 journal articles, many of which have been republished and widely disseminated. As of April 2020, the Bonner Center for Character Education and Citizenship had sponsored an award program to recognize excellence in character education in the Central Valley for 33 years and had co-sponsored the Kremen School’s annual Conference on Character and Civic Education since1985.